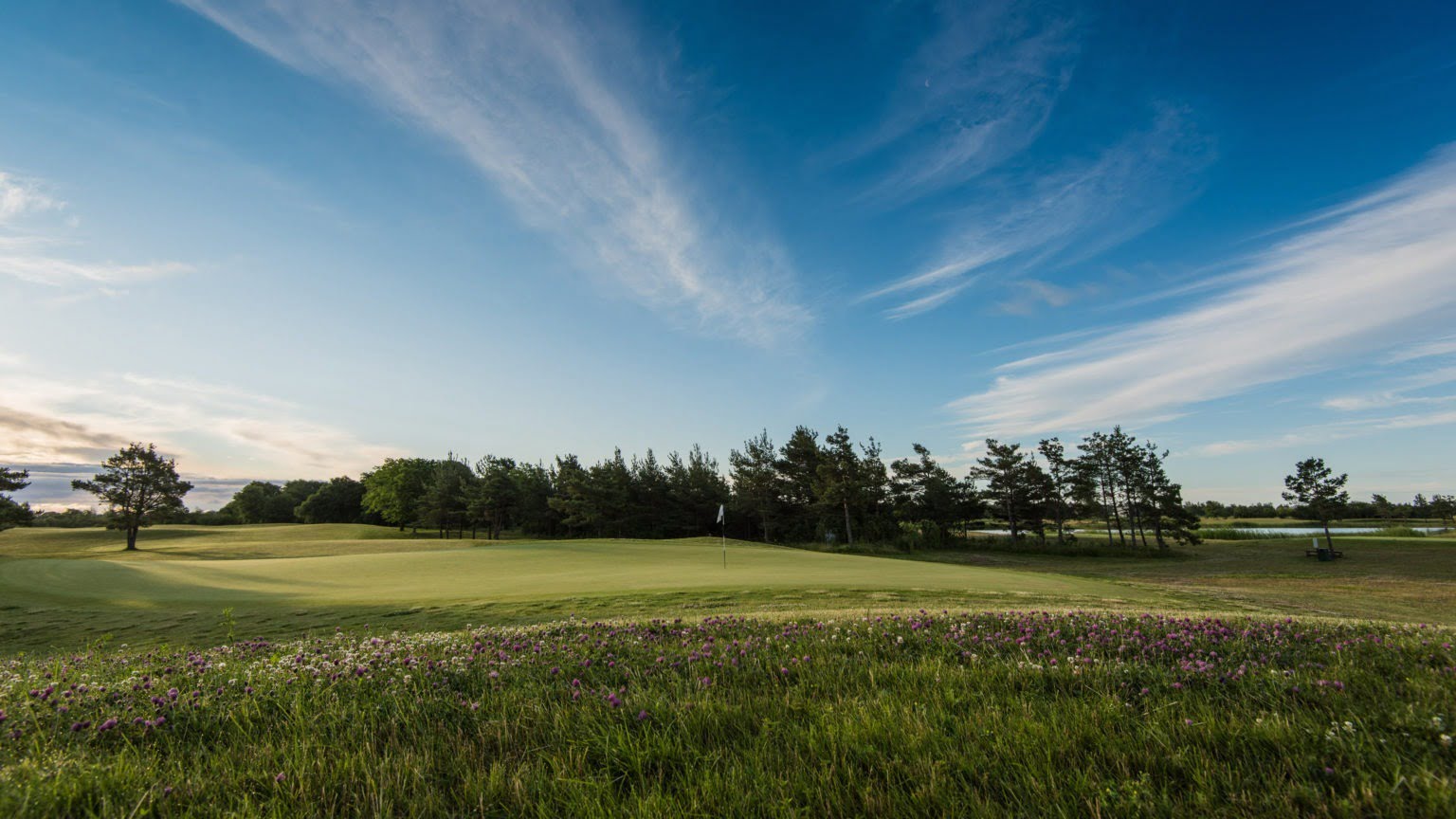 Golf travel in an uncertain world

There are many things to consider when planning a golf trip. First and foremost is probably the quality of the golf courses, the hotel, and the weather. However, with an ever more uncertain world, personal safety has become a concern.

A while back I went on two golf trips, to Kenya and Tunisia. Both trips were wonderful experiences. The golf was fantastic. People were friendly, the food was good, the hotels were comfortable, and the weather was a welcome break from the wintery north.

Both countries were subsequently struck by cowardly terrorist attacks. This made me reflect on the safety issue.

Let’s start with stating the obvious: You can never be 100% safe from terrorist attacks. Terrorism is now a global phenomenon, and terrorists can and will strike anywhere, in western cities as well as developing countries. In fact, on the very same day we travelled to Kenya for the story on Vipingo Ridge elsewhere in this issue, our Danish colleague was met by heavy security at the airport in Copenhagen, after a terrorist attack in her home town.

What about not travelling at all? That is not an answer either. Many countries are heavily dependent on tourism. If tourists don’t come, the economy suffers. With poor economy comes more poverty, a breeding ground for terrorists. Ultimately this affects you even if you stay at home, with terrorism now being a global phenomenon. No country can be considered exempt.

Advice from your government

So how can we decide to where it is safe to travel? One way is to follow the recommendations by the Foreign Office, State Department, or the equivalent in your home country. But who puts together these recommendations? And are they really objective?

One thing you immediately notice is that most warnings are for countries outside the “Western World”. When a terror attack happens in New York or Paris, the warnings are either absent or not as severe as when attacks happen in Nairobi or Tunis.

Interesting is also that recommendations vary quite a lot depending on who issues them. As an example, when we recently went to Kenya, the British journalists had to return home a couple of days early, because at the end of the trip we went to Mombasa. This was ok for the journalists from Germany, Denmark, Sweden, and the Czech Republic, but not for the Brits. This in spite of all the aforementioned countries belonging to the EU, which supposedly cooperate on foreign policy. So be critical when you read these recommendations, and weigh in who made them, and what their agenda may be.

To make the best possible decision about where to go there are a few things to consider.

First of all, what is your general travel experience? If you have never travelled far from home, you probably shouldn’t start by going to a very exotic destination. Take baby steps, get used to travelling before you venture into the complete unknown.

Educate yourself. Read up on the destinations you are considering. Knowledge is your best defense. If it is your first time to a new destination, consider an organized golf trip through a tour operator.

Weigh the odds. This may sound obvious, but it is very human to misjudge the likelihood of events. Consider that you are much more likely have an accident on the way to the airport than being involved in a plane crash or a terrorist attack. When you look at all the risks involved in traveling, many of which are similar to risks you face every day at home, I think terrorism comes pretty far down the list of concerns, once you have avoided obvious war zones.

In the end, where you feel safe to go is a personal decision.