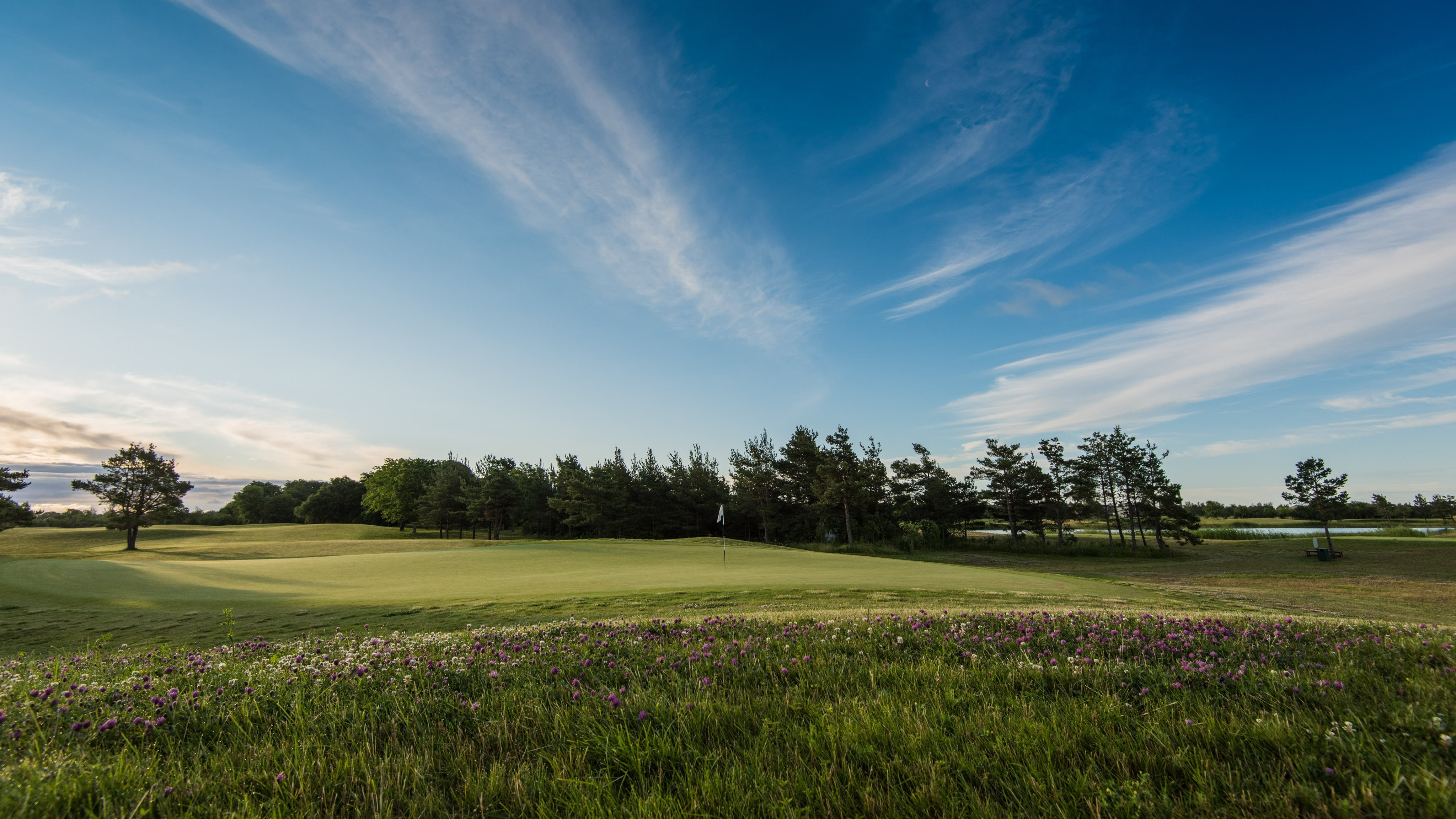 County Louth Golf Club has been called “one of the best kept secrets of Irish golf”. It is also known as Baltray.

The club was founded in 1892, but the current course was designed by Tom Simpson and opened in 1938. Most of Simpson’s layout is still there, but it has been updated by Donald Steel and Tom MacKenzie, most recently in 2003. In 2014 more upgrades are in the works, this time by the Danish rising star designer Philip Spogard, who lists on his resumé courses such as Carya in Belek and Himmerland in Jutland.

We spoke to Philip about the challenges of the redesign:

“It’s a sensitive issue. You are trying to improve on the design of some of the best architects in the world, so you have to tread lightly. You have to try to honor and preserve Simpson’s ideas, while at the same time adapt the course to today’s better equipment.”

Apart from modernizing the course, Philip is also trying to make it more pleasing to the eye. Small changes that sometimes don’t even change the play can make a big difference, like letting the rough grow high just in front of the tee where no one (hopefully) lands anyway, or re-routing a path so you cannot see it from the tee. He is also moving some bunkers to make it possible to roll the ball onto more greens, in a traditional links manner.